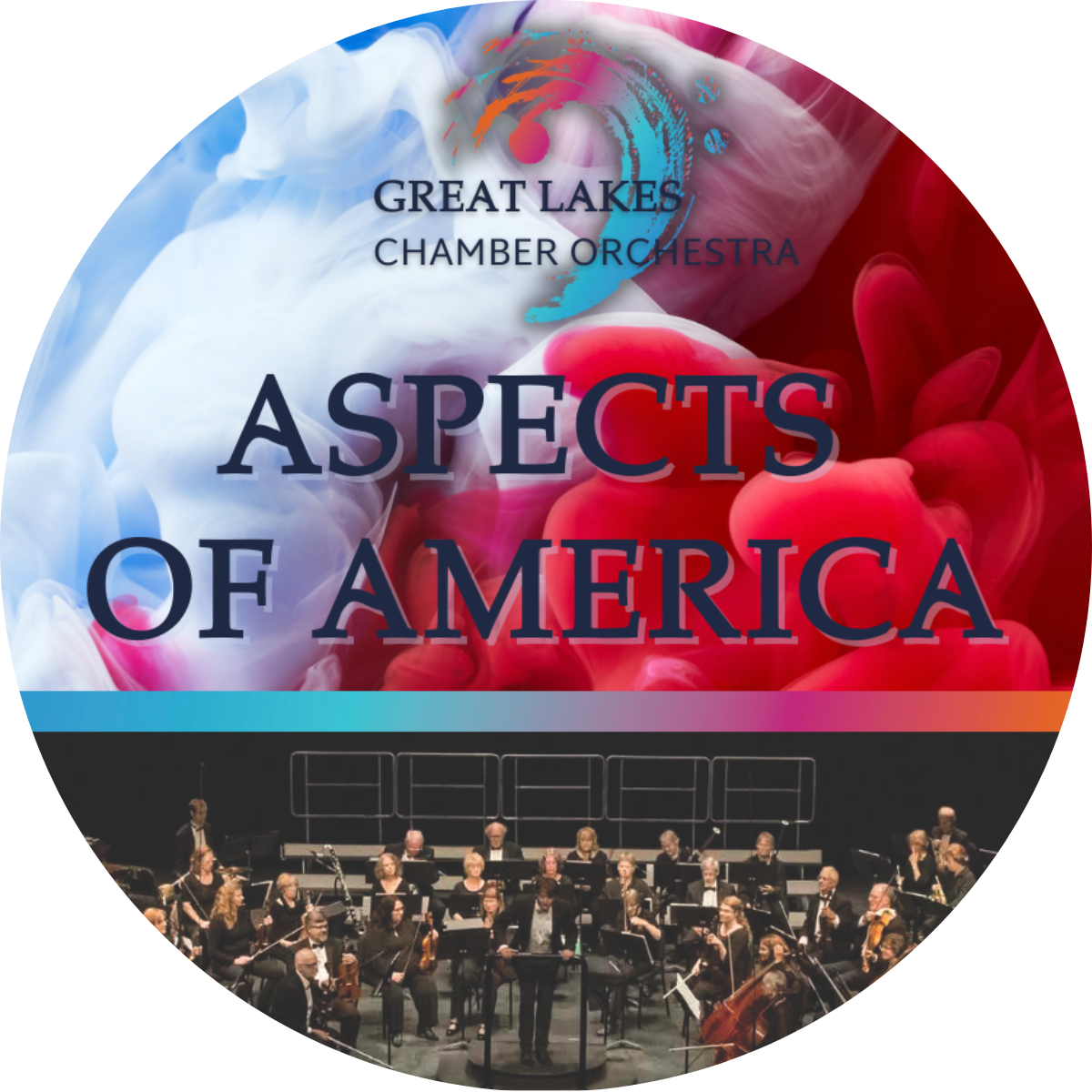 The GLCO's season opener is a musicological journey through the history of American music featuring composers from the late 1900s to present day.

The Great Lakes Chamber Orchestra's opening concert of the 22-23 season is a musicological journey through the history of American music and features GLCO strings and 2022 Charles F. Davis Young Artist Competition winner Karlie Thomas on saxophone. This program explores the development of American classical music from the mid-19th century all the way to contemporary trends in the 21st century. It includes compositions from the early 20th century (William Grant Still) showcasing the developments pivotal in the history of American classical music as it established the characteristics that set it apart from its European ancestors. Composers like Grant Still, Piazzolla, &amp; Morton Gould created a synthesis of music from several traditions (such as pop, jazz, and European music).

Many of the classical composers of the 20th century (Barber, Villa-Lobos, O'Connor) were influenced by folk traditions capturing the "Americana" spirit in their compositions. A number of important works came from immigrant composers (Milhaud) who came to America for a variety of reasons, including persecution, aesthetic freedom, and economic opportunity. The remaining two composers featured on this program (Bolcom, Paus) represent the contemporary trends that pay homage to the past generations of American composers by picking up the dropped thread of American classical music traditions.