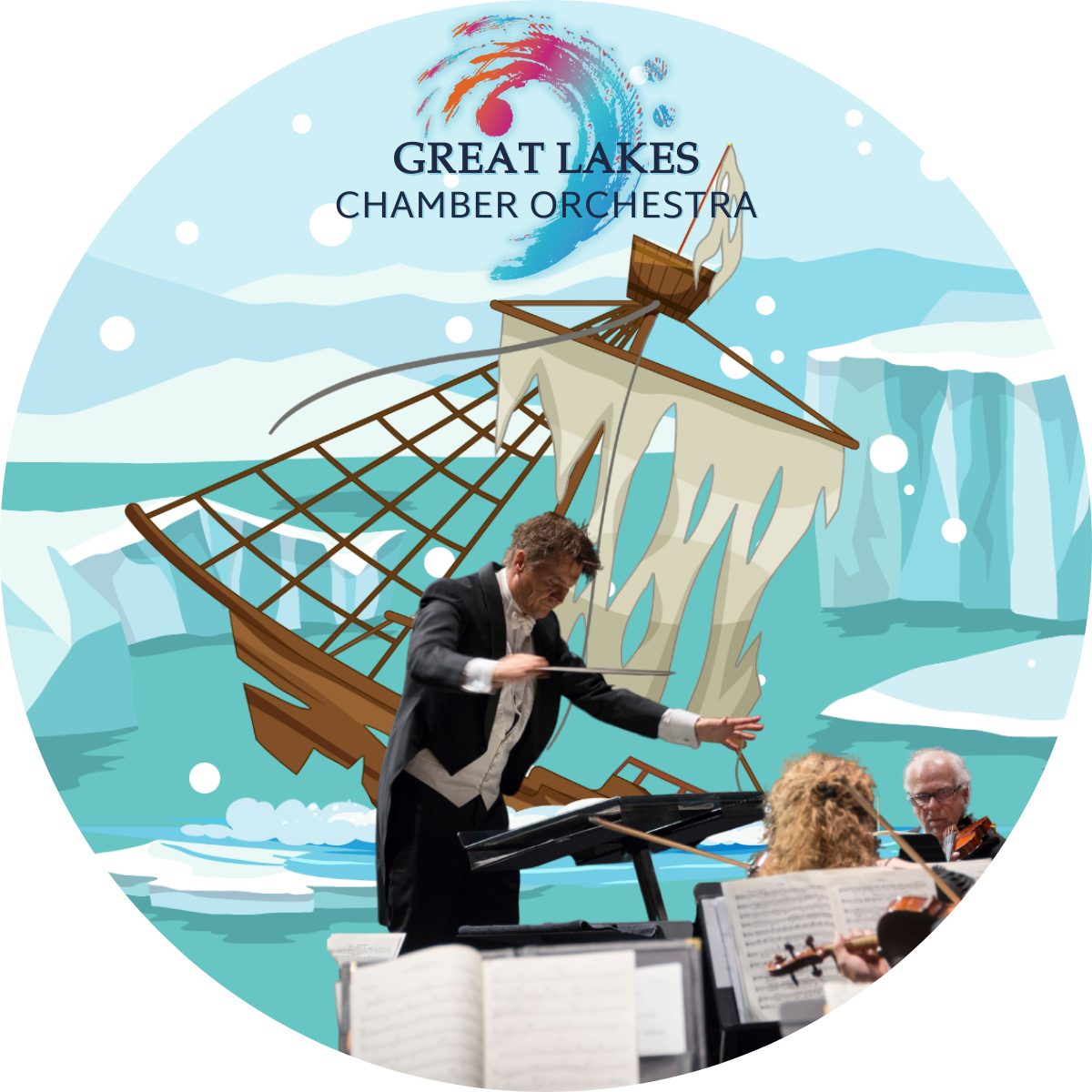 An immersive musical experience showcasing the heroic tale of Ernest Shackleton and his incredible journey on the Endurance. 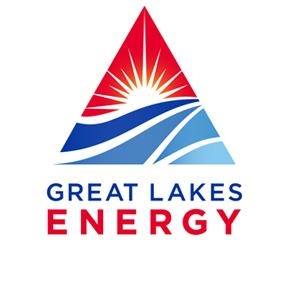 This 2023 feature of our “Legends & Mysteries” educational series focuses upon the gripping story of Ernest Shackleton’s Endurance voyage, shipwreck, and subsequent rescue mission. Shackleton was one of the principal figures in the age of Antarctic exploration, and our story focuses on Shackleton’s amazing leadership traits. In this heroic tale, he brought all of his men back from 21 months of seemingly endless points of peril to survive against all odds. Musical selections from classical to 20th-century orchestral masterpieces represent these leadership traits, including a sense of purpose, loyalty, optimism, flexibility, ingenuity, and responsibility. Audiences are given an immersive musical experience as they watch the story of Shackleton unfold through the series of scenes with both live actors on stage and original film footage captured by filmmaker and photographer Frank Hurley.

Shackleton’s ship, Endurance, became trapped in the ice in January 1915 and remained stuck until October, when the ice closed in and crushed it. Shackleton and his men then camped on the ice until April 1916 (for over a year!), when the floe broke up, and they were forced to sail in three lifeboats to Elephant Island. Almost 500 days had passed since they had stood on dry land. At that point, Shackleton and a few of his men made the 800-mile journey in a tiny boat, the James Caird back to South Georgia, where he got help and returned to Elephant Island to rescue his crew- and miraculously, after nearly two years shipwrecked, every single one of them had survived.

This performance is sure to appeal to all ages!