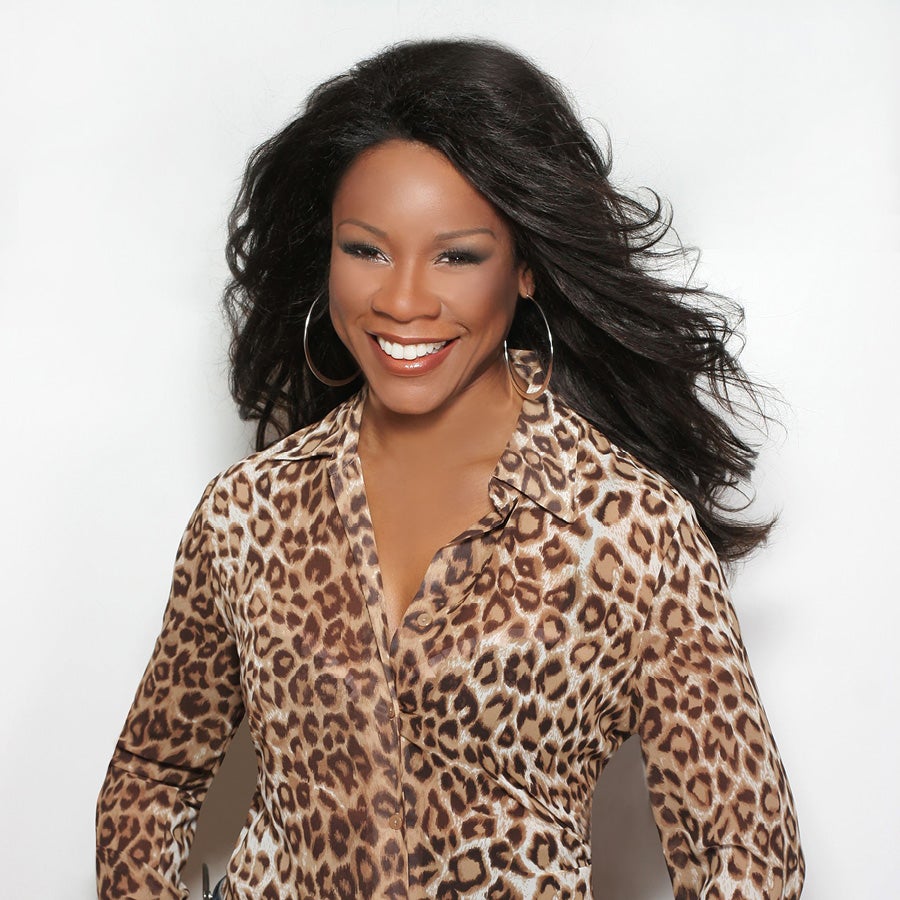 Supported in part by the Petoskey-Harbor Springs Area Community Foundation

"A Celebration of America in Song." A mix of American anthems, spirituals, and Broadway classics. 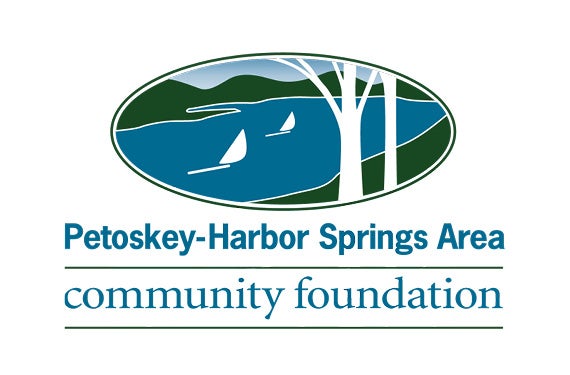 "if the human voice has the power to move you, you will be touched by Denyce Graves."

Denyce Graves continues to gather unparalleled widespread and critical acclaim in performances on four continents. USA Today identifies her as "an operatic superstar of the 21st Century." The combination of her expressive, rich vocalism, elegant stage presence, and exciting theatrical abilities allows her to pursue a wide breadth of operatic portrayals and to delight audiences in concert and recital appearances.

Laura Ward is an excellent accompanist and a genuine equal in music-making. As a distinguished collaborative pianist, she is known for her technical ability and vast knowledge of repertoire and styles. Concert engagements have taken her to Carnegie Hall, The Kennedy Center, Boston’s Isabella Stewart Gardner Museum, Teatro Colon, the Spoleto Festival (Italy), the Colmar International Music Festival, and Saint Denis Festival in France.

$30 all seats for active duty and retired military and their families with code THANKYOU30.

$30 all seats for active duty and retired military and their families with code THANKYOU30.