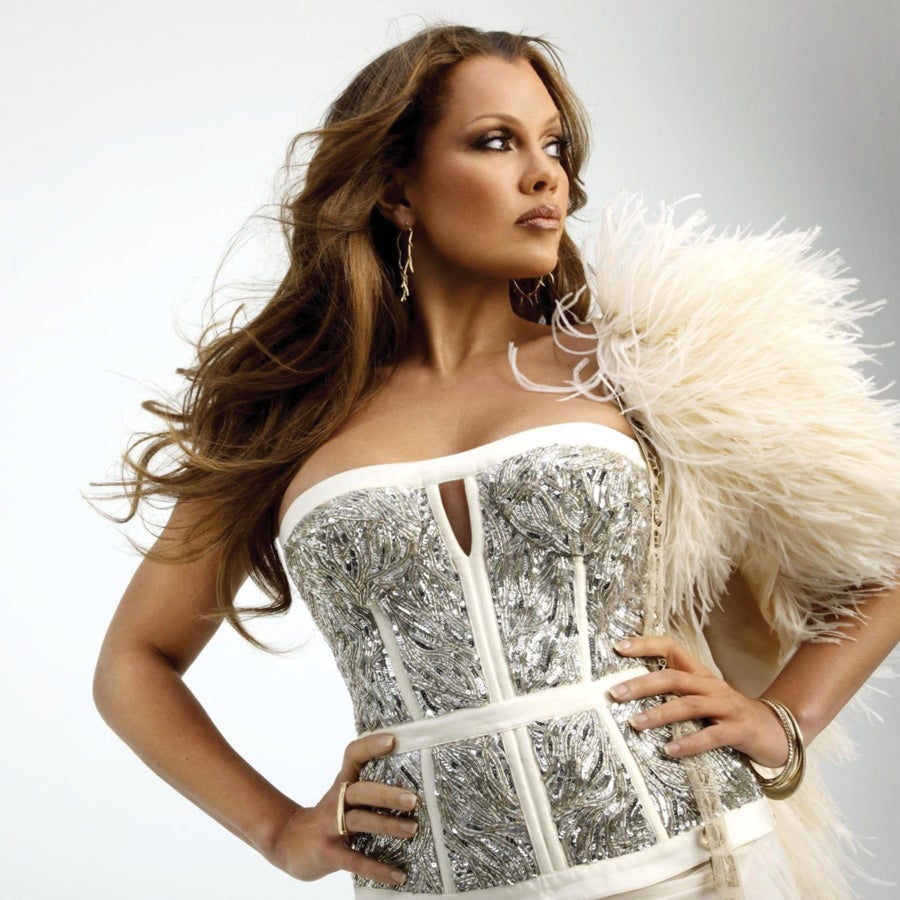 An Evening with Vanessa Williams

Multi-platinum recording artist and star of television, film and the Broadway stage, and one of the most respected artists in the entertainment industry today.

Her charitable endeavors are many and varied, embracing and supporting such organizations as Special Olympics, The Eye Bank, The Roundabout Theatre Education Program, and many others.

Vanessa also achieved a career pinnacle in 2007 when she was honored with a star on the Hollywood Walk of Fame.

Vanessa is one of the world’s most accomplished concert artists, appearing regularly with prestigious symphony orchestras in the world, most recently with the National Symphony Orchestra at The Kennedy Center. Her recent Broadway credits include co-starring with Cicely Tyson in The Trip to Bountiful, (the #1 play of the 2013 season), After Midnight (2014), and a special limited engagement in Hey, Look Me Over at New York City Center in 2018. Prior to the shutdown, Vanessa was set to start in Josie Rourke’s City of Angels in London’s West End.