Playing an essential role in helping children develop their musical knowledge and skills, aiding in their creative growth, self–esteem, and sense of self. 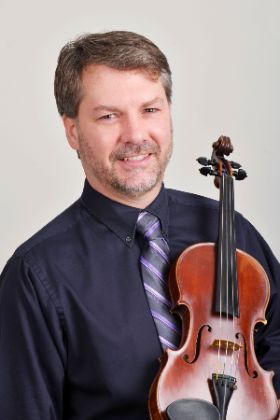 Dr. David Reimer has been the director of the Dorothy Gerber Strings Program since 2017, having moved to Charlevoix from Grand Rapids, where he was Professor of Violin and the director of the strings program at Calvin College. David has studied at the North Carolina School of the Arts, the Cleveland Institute of Music, and Ohio State University. His doctorate was earned in violin performance and he has also studied music education with Robert Gillespie at Ohio State and Suzuki pedagogy at the Cleveland Institute of Music.

In addition to his position at Calvin College, he also taught at the Cleveland Institute of Music Preparatory Program, the University of Connecticut Community Music School, and the College of DuPage. As a performer, David has performed with many orchestras, including the Virginia Symphony, Grand Rapids Symphony, and the Traverse Symphony Orchestra. He has also performed as a soloist with the Baroque on Beaver Island Orchestra, the Great Lakes Chamber Orchestra, and the Mansfield Symphony. In 2017, Dr. Reimer established The Cummings Quartet to be the professional ensemble representing the Dorothy Gerber Strings Program. The Quartet has performed in Charlevoix, Boyne City, Pellston, Grand Rapids, Traverse City, Petoskey, Elk Rapids, and on Beaver Island. 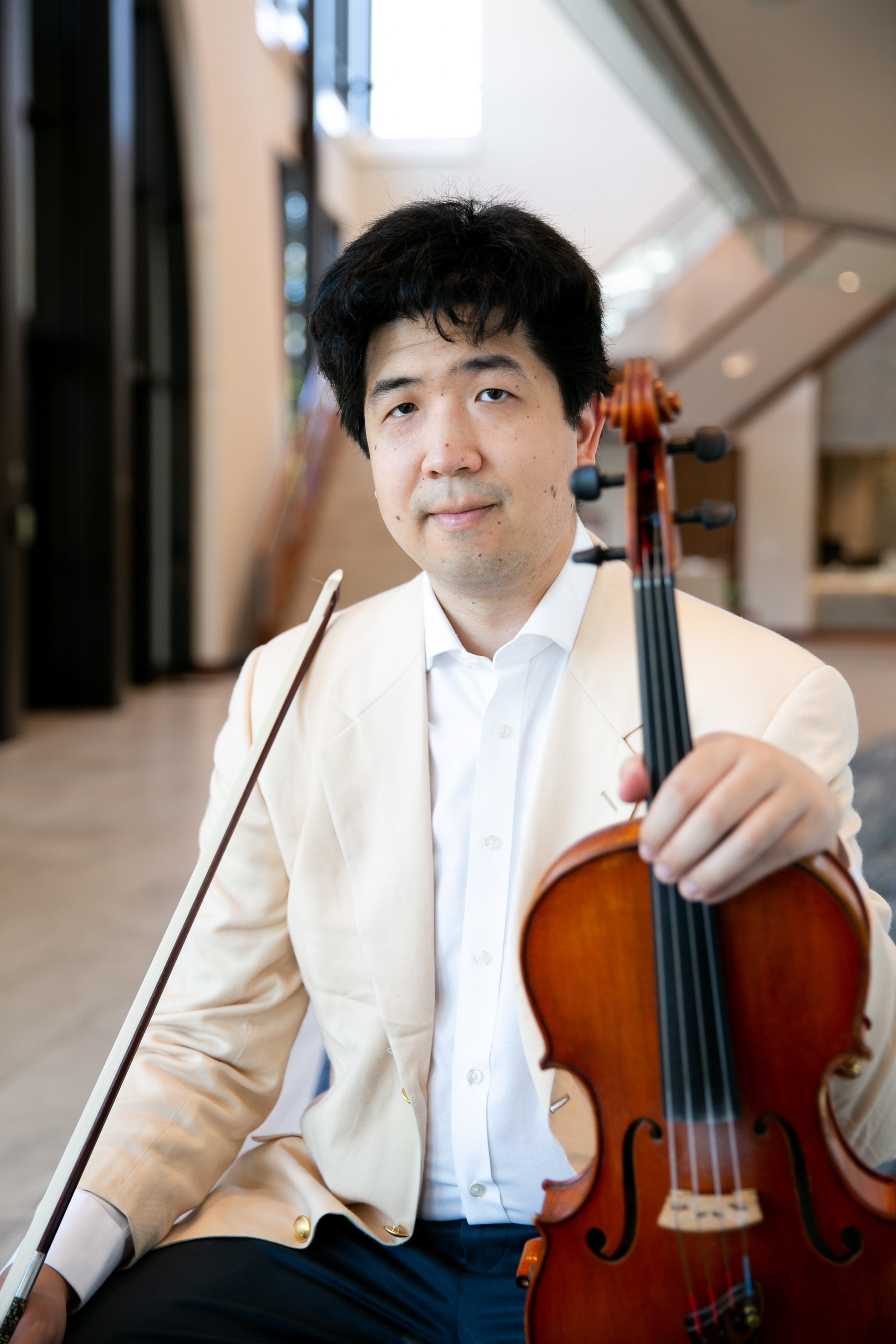 Dr. Benjamin Wu is a teacher, performer, improvisor and world traveler. He has performed in music festivals and events around the world, including the Nasimi music festival in Azerbaijan, the Pohoda festival in Slovakia, and at the Sydney Opera House in Australia; He has taught in several cities in the United States, where he served as Upper Strings Director for HomerOpus in Alaska; as well as Afghanistan, where he served as Artistic Director for the Afghanistan National Institute of Music.

An avid explorer and learner, Dr. Wu has performed a variety of musical styles, including Chinese Classical music, Afghan Traditional Music, Free Improvisation, Jazz, Bluegrass, and Western Classical Music. He has performed folk and popular music as part of the trio Arcopella in New York City where he performed and arranged music. 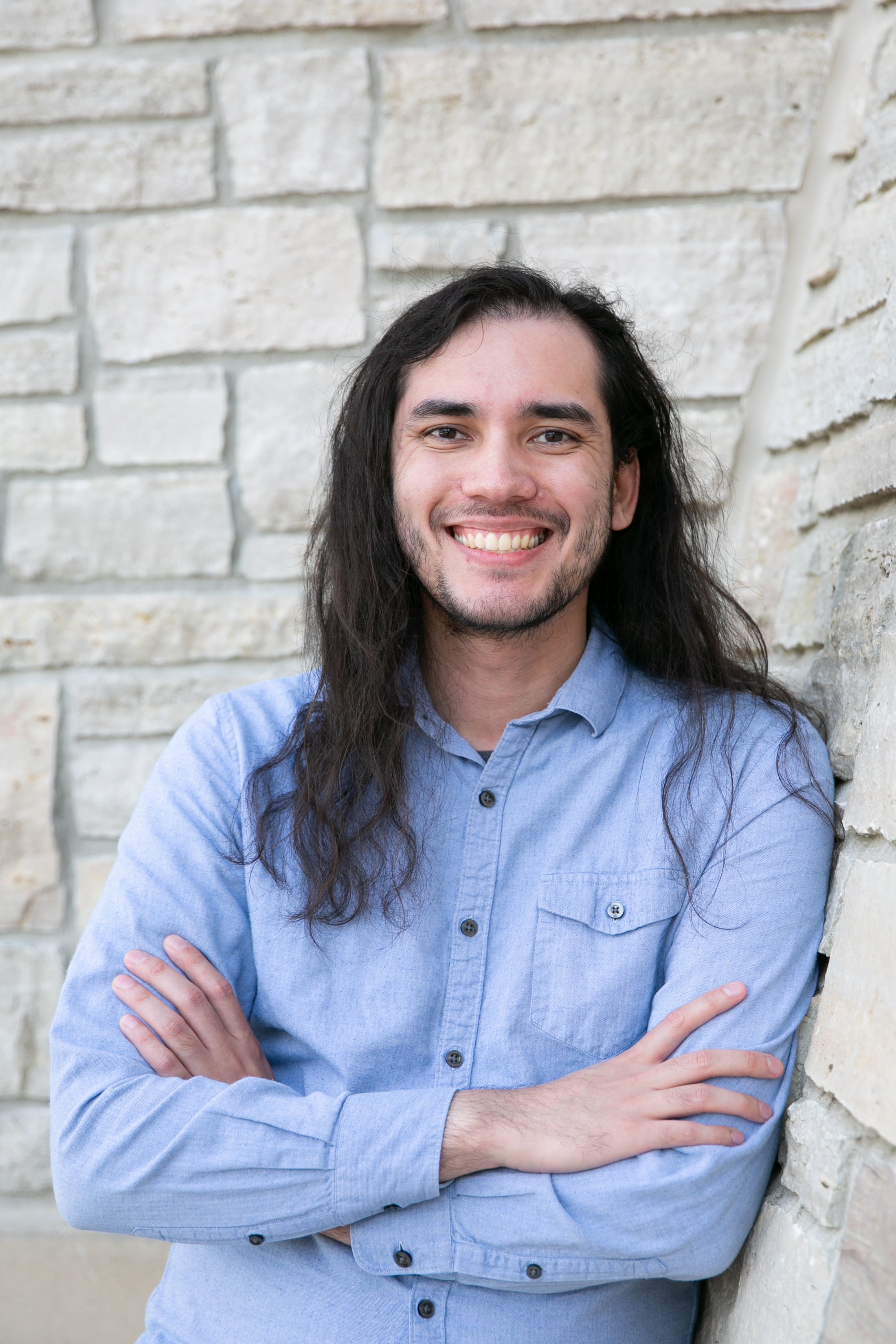 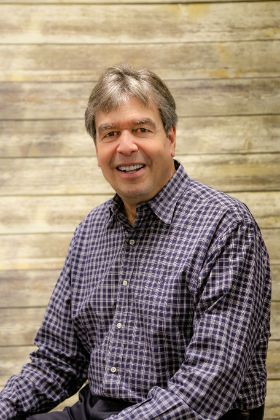 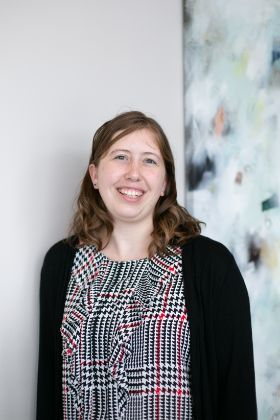 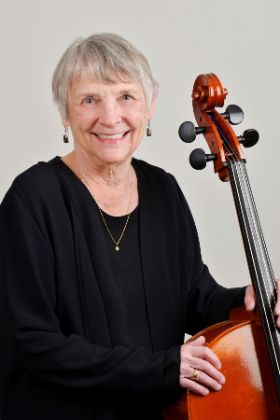 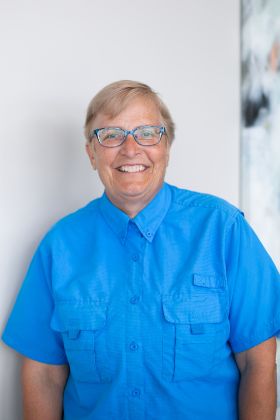 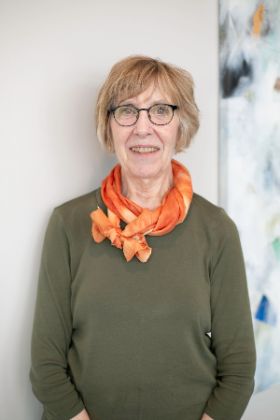